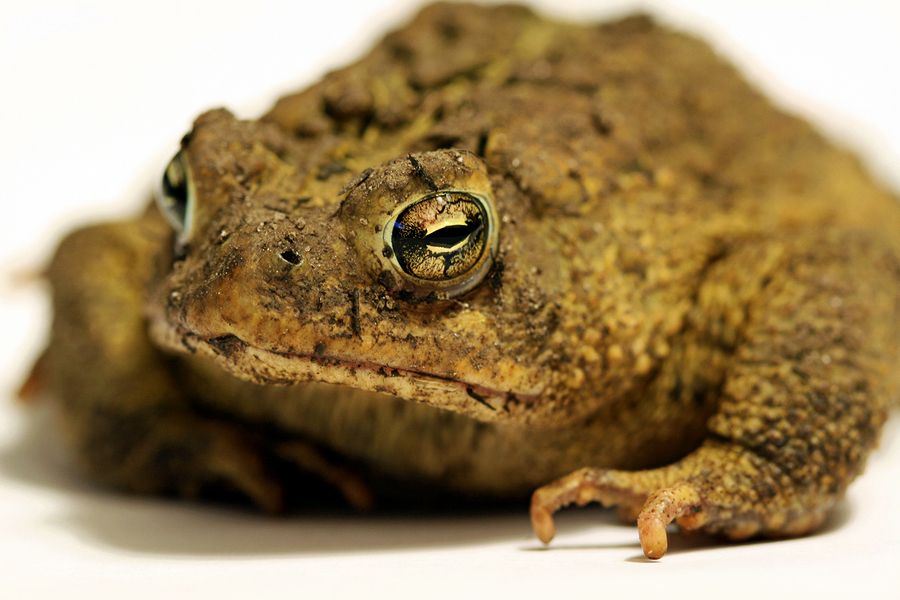 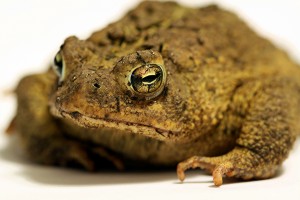 Often confused as common corns and callouses Warts can be painful and stubborn problems to resolve.  Unfortunately a common problem found anywhere on the body, warts affect 9 million people a year (4.5 million of these cases are found on the foot).  Like the common cold, warts are caused from a virus therefore an antibiotic is not effective against the treatment of warts.

Commonly found on the bottom of feet (hence the name plantar wart) warts appear as spongy appearing skin with black dots within this spongy structure. These dots are in fact tiny blood vessels feeding the virus and are easily identified by the naked eye.  Another location on the foot warts maybe found is on the toes although this is far less common than on the bottom of the feet.

Since there is no magic pill to cure this unwelcomed visitor, warts are cured by destructive measures. By destroying the tissue the wart virus resides within the wart is indirectly eradicated.  This can be accomplished gently and painlessly by many means such as acid applications (commonly found as over the counter mediation), laser therapy, via freezing of the wart tissue, by electric cauterization, and in resistant cases surgical excision can be employed.  Currently some state of the art antiviral medications have been shown to be effective in curing some types of wart infections thus creating a new exciting alternative to the traditional treatments.  In addition to the aforementioned destructive therapies a prescription stomach acid medication has also been shown to aid in the eradication of the wart virus.  However some of the new age laser treatments have been found to be the most effect, painfree, and least chance of reoccurrence.

So the next time you run into a toad don’t be fearful ever again that a wart could be the consequence of this encounter.  Just pick it up and give it a big kiss you never know it could turn into a prince or princess!!!

Should I Just Put An Ace Bandage On It?