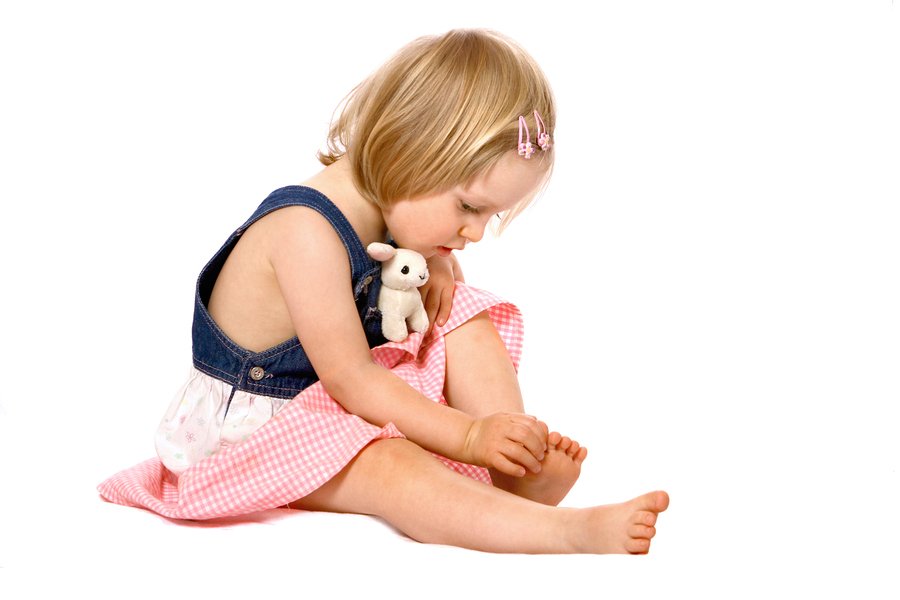 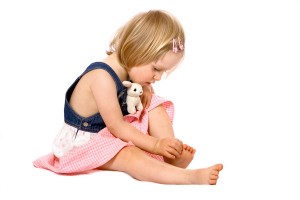 timely manner major complications can be avoided and conventional treatments are very affective.

Ingrown Nails or Onychocryptosis is when the toenail plate on a individual deforms most commonly due to incidences of trauma, infection, self inflicted improper trimming of the nail, growth spurts, ill fitting shoe gear and hereditary.  This resulting deformity creates a wound within the nail fold because the soft tissue within the nail fold is not able to accommodate or adapt to the deformed nail.  This wound created is noted by the patient with symptomology such as redness, swelling, infection, pain, malodor, and drainage.

Commonly the patient attempts “bathroom surgery” to address the situation by using common treatments like cutting a “V” in the nail plate, placing cotton in the nailfold, use of over the counter medications like topical acids to debride the wound, or even attempted surgery to pull and remove the nail out after viewing how to videos on the internet, however these efforts are found to be futile most often.

It is important patients seek care when ingrown nails are observed especially in pediatric, elderly, diabetic, and immune compromised populations, because these conditions can result in infections that can lead to hard to treat bone infections or blood stream infections.

Common treatments can be one or multiple of the following options including oral or topical antibiotics, topical wound care, surgical debridements of the nail or soft tissue, permanent or temporary removal of the offending nail edge, laser therapy, and therapeutic soaks.  Careful consultation with a specialist often leads to resolution of the condition permanently and painlessly.

Diabetes and Your Feet
Scroll to top